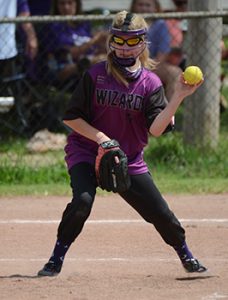 Summer sports were the first we were able to get back in action a year ago, and this year we expect to have the opportunity to have our summer sports seasons look much closer to normal. Regional tournaments are already scheduled in softball and golf. And teams are forming for softball and local programs have begun golf practices with an eye toward seasons starting after the State Summer Games.

For information about any of our sports programs, contact Kim Satterwhite at ksatterwhite@soky.org.