Countdown to World Games Is On

Home » Blog » Countdown to World Games Is On 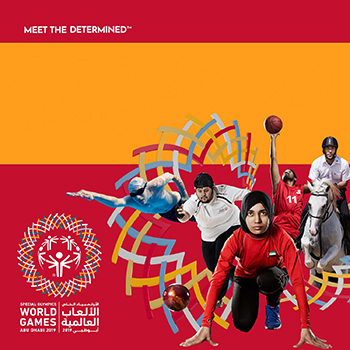 The final countdown is on for the 2019 Special Olympics World Summer Games in Abu Dhabi. December 4 marked 100 days until the Opening Ceremonies on March 14.

The 2019 Special Olympics World Summer Games will be held March 14-21, 2019, in Abu Dhabi. It will be the first time the World Games have been held in the Middle East. The Games are expected to bring together more than 7,000 athletes from 170 countries to compete. This will be the fourth time that the World Summer Games have been held outside the United States. The others were in 2003 in Dublin, Ireland; 2007 in Shanghai, China and 2011 in Athens, Greece.