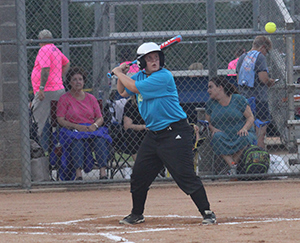 For more information about any Special Olympics Kentucky sports programs, contact Kim Satterwhite at 502-695-8222 or ksatterwhite@soky.org.